The Hotel Rohan is a 4 star hotel in Strasbourg, France in the region of Grand Est.  It has 35 rooms and an average reviewer rating of 8.4 out of 10 on Agoda.com. 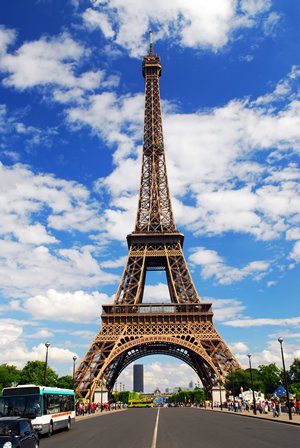 Search for a specific Hotel